The V1 micro:bit contains two microcontroller chips: the Nordic nRF51822 main processor which we will program, and a separate Freescale processor that looks after communication with the host PC or Raspberry Pi over USB. The Nordic processor has a serial port or UART that is connected to the Freescale processor, which acts as a USB-to-serial adapter, but the two pins used for this are not brought out to the edge connector of the micro:bit, and that makes it difficult to monitor the communication between them. One solution to this problem is to use alternative pins for experiments with the UART and connect them directly to the Raspberry Pi, and instructions for this are given in the appropriate chapter. Alternatively, it is fairly simple to modify the micro:bit to make the two UART pins accessible by soldering wires to two test points on the board. This will not affect the function of the micro:bit for other purposes. Instructions follow. 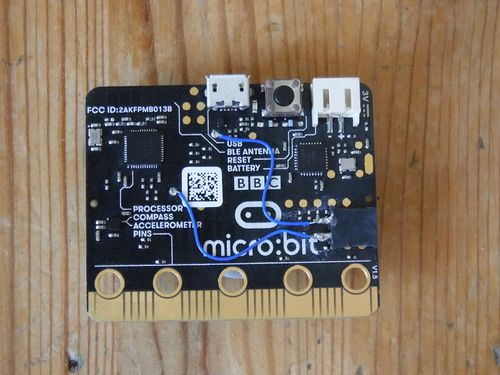 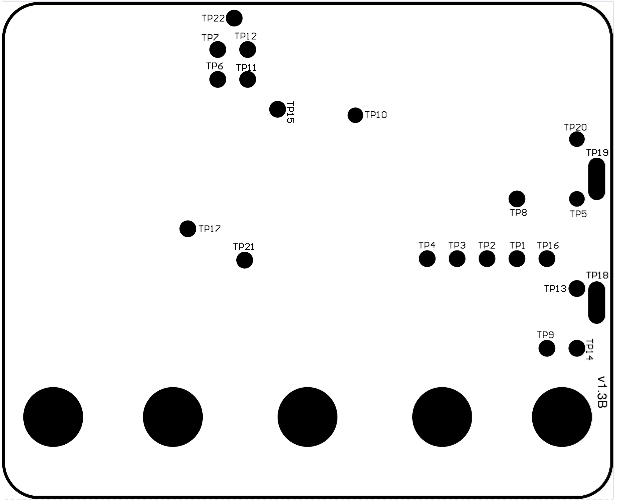 On the V2 board, the test points are covered with solder mask to reduce the risk of short circuits, so it's probably best to use one of the other methods of monitoring serial commnications.