I recently upgraded the MediaWiki software that powers Spivey's Corner. If you notice any glitches in the new setup,
please (wait half an hour to see if I fix it, then) let me know and I will see what can be done. – Mike 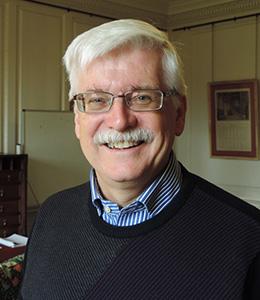 Tutor in Law and Tutor for Graduates. 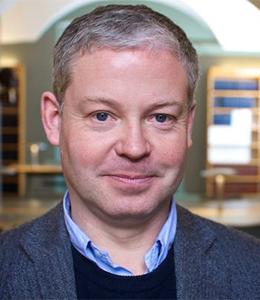 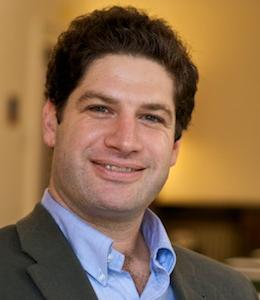 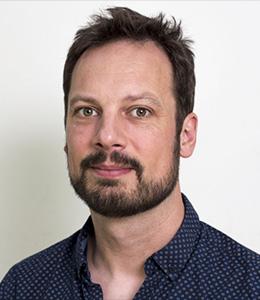 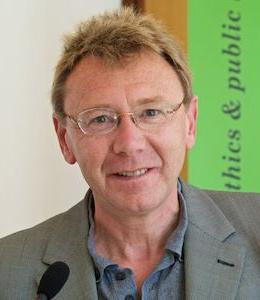 Official Student and Tutor in French at Christ Church, Gresham Professor of Rhetoric at Gresham College, City of London. 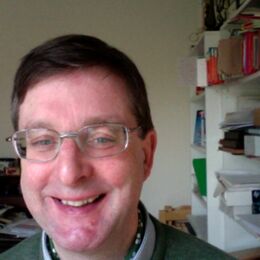